What Is An Abscessed Tooth?

An abscessed tooth is caused when the pulp (which is the soft tissue inside the tooth) dies, becomes swollen, and then gets infected.

How Can You Tell If You Have An Abscessed Tooth?

How Is it Treated?

Usually, we at McDowell Dental Group like to treat an abscessed tooth with a root canal. During a root canal, we will get rid of the root which houses all of the bacteria and infection in the tooth. After it has been removed, we will fill it with an inert material and then seal it off.

If you have an abscessed tooth, the best thing that you can do is have it taken care of right away by our office. To learn more or to schedule your next appointment, contact our Abbington office at (215) 885-0555. 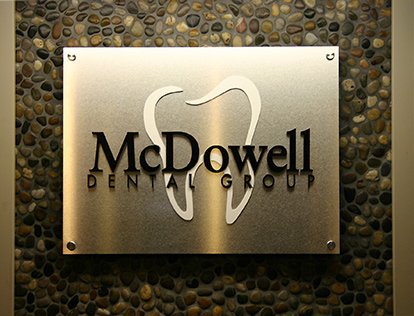